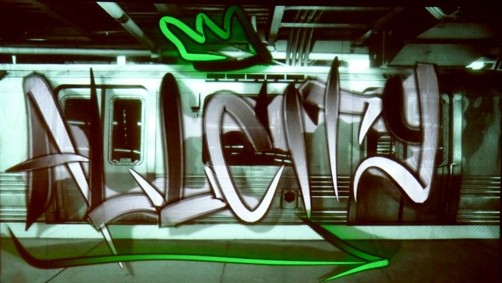 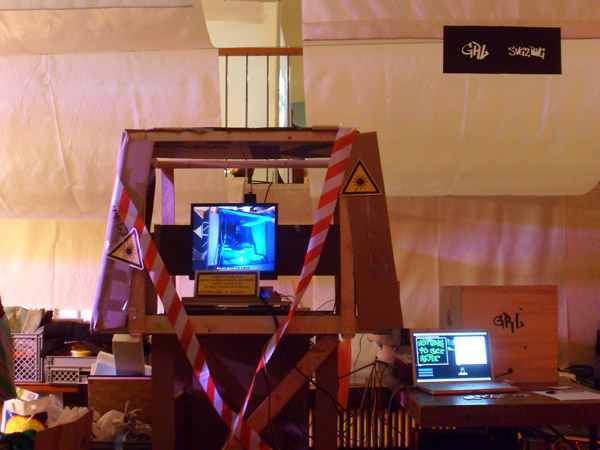 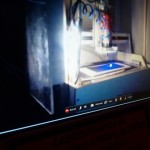 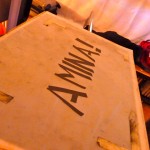 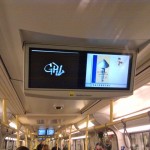 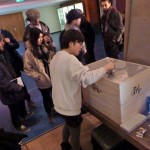 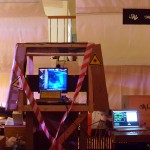 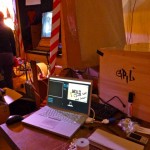 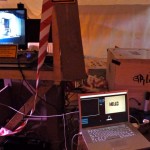 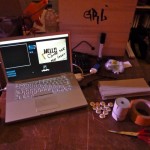 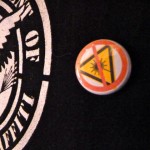 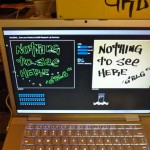 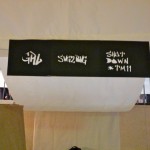 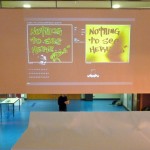 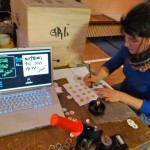 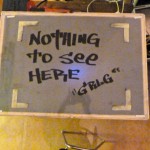 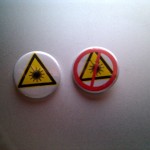 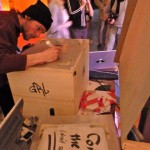 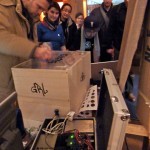 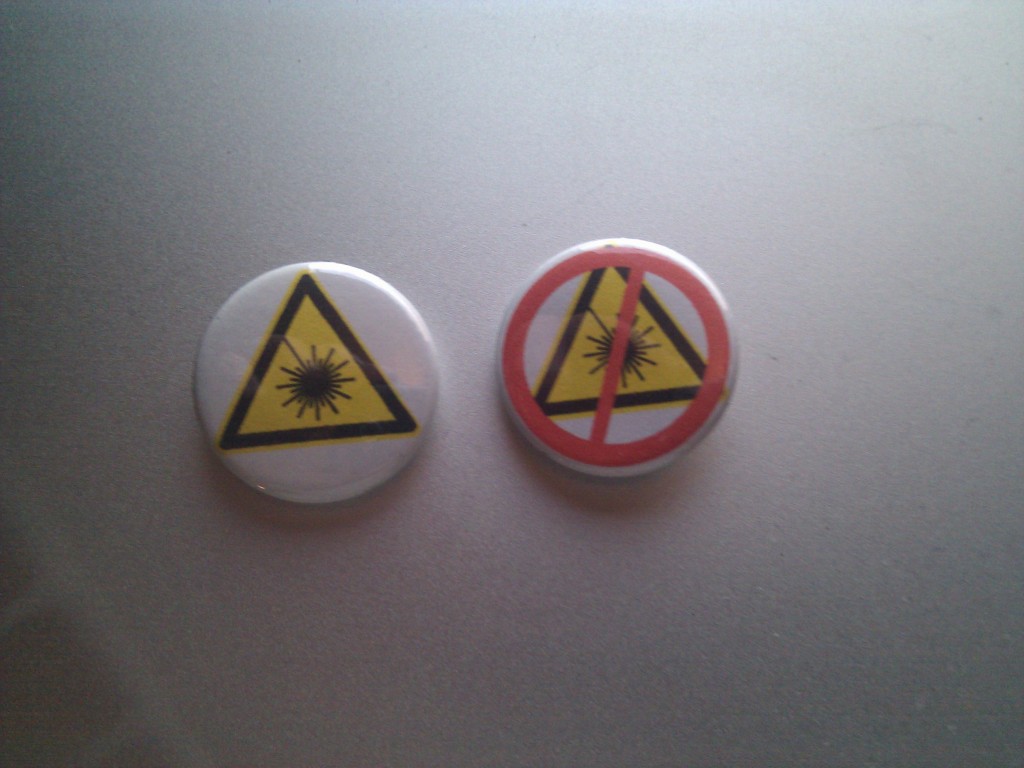 In case you haven’t heard, we will be presenting our SVG2BVG (yes, Evan + James, that’s Light Criticism 2.0 to you!) project at Transmediale, as part of Open Design City’s ‚Make Your Own Market‘ event in ‚The Open Zone‚…

We will be at the CIA archives (i.e. House of World Cultures) allday, everyday! Come check us out.

SVG2BVG uses a custom software application to detect graffiti tags, and writes the ensuing shape directly to GCode file, allowing it to be sent to a laser cutter… then cuts it into a stencil, sized exactly for the screens on the Berlin U-Bahn.

PS – we will also be showing a sneak-peek of blitzTag, our new Laser tracking software…

Custom Processing application detects drawing/writing, and writes the ensuing shape directly to GCode file, allowing it to be sent to a laser cutter… then cuts it into a stencil, sized exactly for the screens on the Berlin U-Bahn.